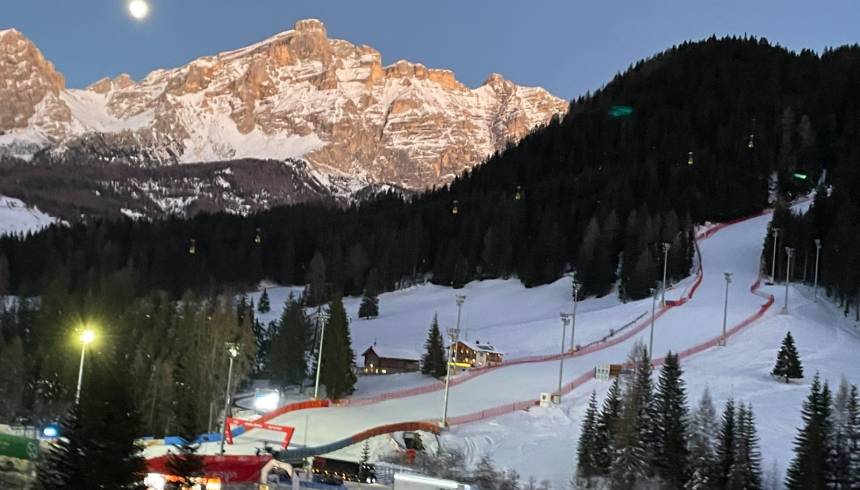 This edition of this major international event is the perfect occasion for you to enjoy a long weekend, to support your idol, to meet skiing champions, to go skiing yourself and to have a good time in the Dolomites.

Why you simply cannot miss it 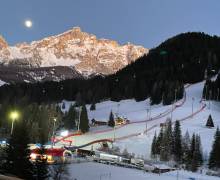 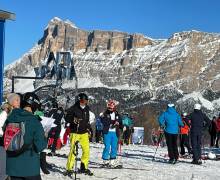 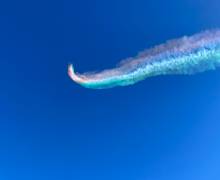 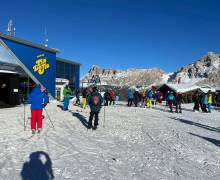 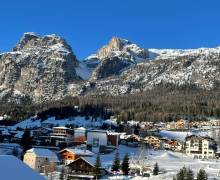 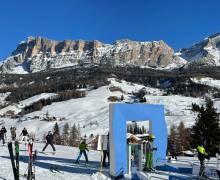 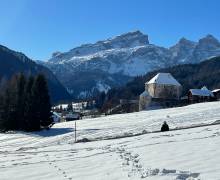 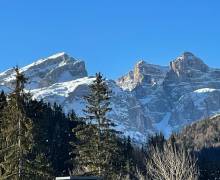