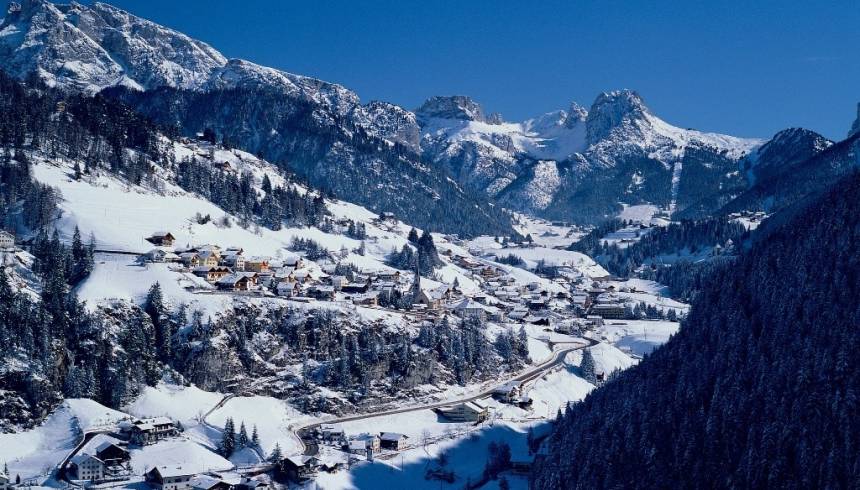 Val Gardena is a favoured among skiers from all over the World. For a few days a year, the skiing slopes of Val Gardena attract the best athletes of this winter sport. The history of the World Cup in this valley of the Dolomites goes back to the 1970s. The Saslong slope is one of the most beautiful and well-known stages of the world cup, what with its famous and feared ‘camel hump’ and speeds of up to 100 km an hour. Women and men took part in dozens and dozens of races on the slope as well as on the region’s other famous slopes: Ronc, Ciampinoi and Cir. Lately, a super-G and a men’s downhill race take place at the Saslong slope at Val Gardena each once in early December. Among the winners of the downhill skiing event were such as Peter Müller, Rob Boyd, Michael Walchhofer and Kristian Ghedina. 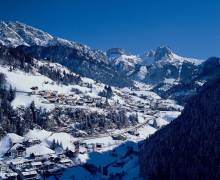 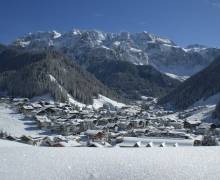 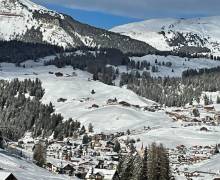 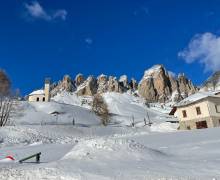 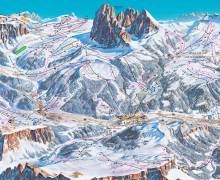 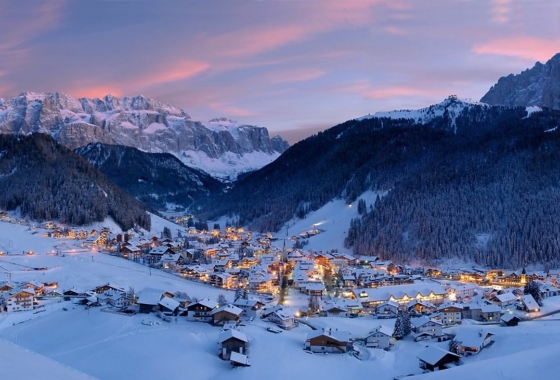 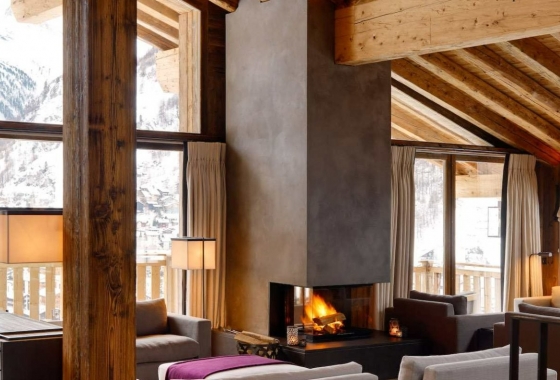