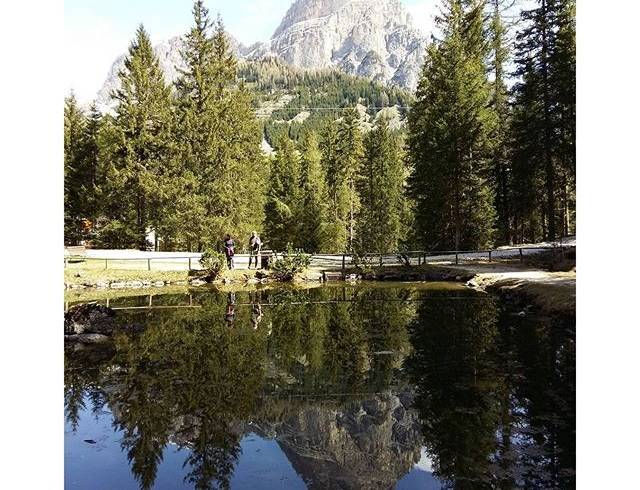 If you have visited in the last 2-3 years Alta Badia and the Dolomites, you have probably noticed that in many areas entire parts of the forest have been flattened.

This has happened during the dreadful storm “Vaia” in 2018.

Since summer 2020, Alta Badia, together with its partner, the Maratona dles Dolomites - Enel, has been supporting a project to reforest a centuries-old forest destroyed.

The European Union has made a commitment to plant three billion trees by 2030. This will be achieved through the Green Deal, which is a strategic plan promoted by the European Commission that foresees the adoption of various measures to be implemented through laws, regulations and investments to combat current global warming and climate change. The aim of the Green Deal is to strengthen the resilience of forests and their role in the fight against the loss of biodiversity. The planting of new trees should not be seen as an alternative to the upkeep of the existing trees, but rather as supplementing their number. The trees which will be planted have been grown according to strict ecological principles, which require long-term planning and monitoring.

On average, around 5 tons of CO2 are produced per capita worldwide each year.

To offset their CO2 emissions, a person would have to plant and grow 7 trees each year. 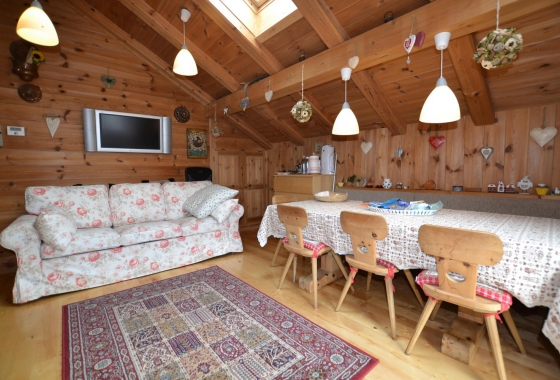