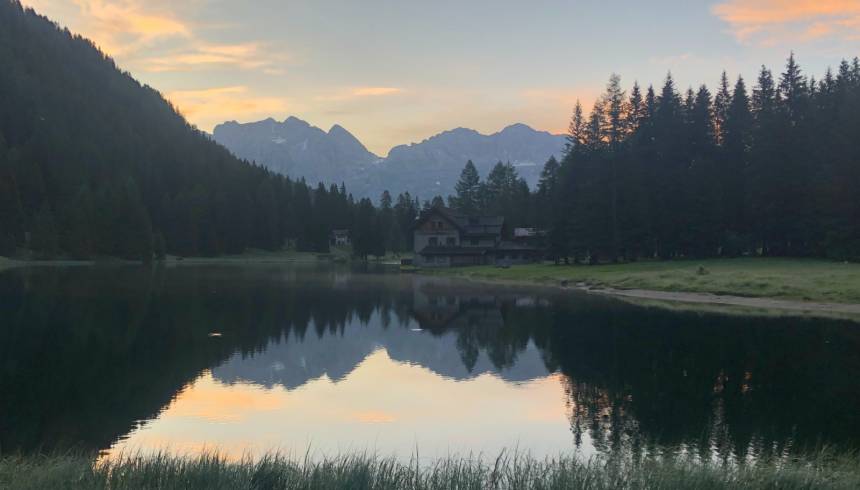 The largest protected area of Trentino that encompasses geological aspects, plant and wildlife that are a global treasure

One of Italy’s oldest national parks with unique landscapes of the Dolomites represent an important part of our natural heritage, preserved and safeguarded by Trentino.

Established to preserve the beauty and authenticity of the countryside, Trentino’s parks are treasure troves of biodiversity, home to a delicate ecosystem which is recognised and protected as a heritage shared by all.

The environment of the Park is characterised by the mainly coniferous woods up to an altitude of 1,800 m. Higher up, the forests — which cover one-third of the surface area of the Park — give way to Alpine meadows and rock-growing vegetation that can reach altitudes of over 2,500 m.

The protected area consists of a mountainous territory of 620.5 square km, between 477 and 3,558 m in altitude.

At its highest points, the landscape is spectacular and unique, characterised by the two massifs that dominate the area: the Brenta Dolomites (World Heritage Site) and the Adamello-Presanella Group. Val Rendena marks the border which separates the two Groups. Both sides were formed by surface waters and glaciers beginning about 20 million years ago, when the Southern Alps emerged from the sea.

The geology is so unique that the Park has received Geopark status. 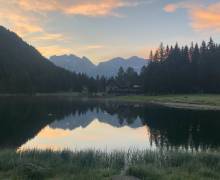 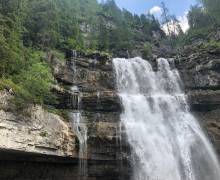 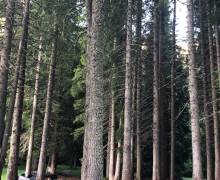 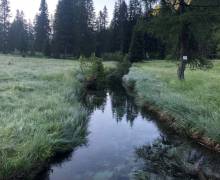 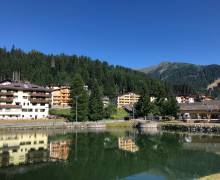 Available for foreigners-Large Tyrolese apartment with outdoor area at the centre of Madonna di Campiglio village, Dolomites, Italy The property is kept immaculately by its current owners. It has been fully...
€1.200.000
Enquire now 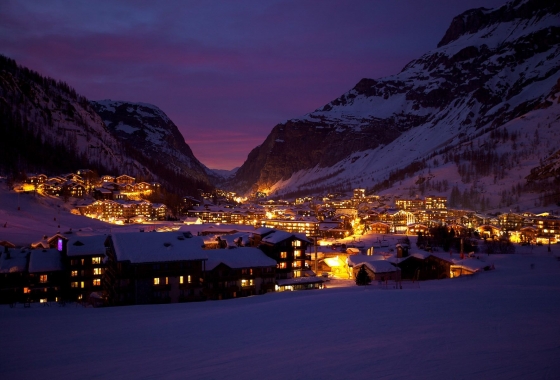 Investment for foreigners-Chalet for sale at Madonna di Campiglio, Dolomites, Italy Detached alpine home for sale across 3 levels within easy reach of amenities and ski lifts. The property consists of 260 sq...
€2.600.000
Enquire now 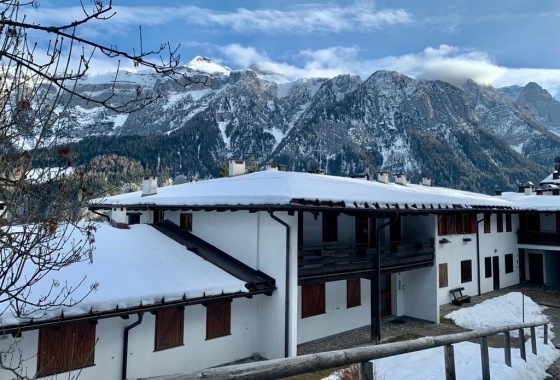 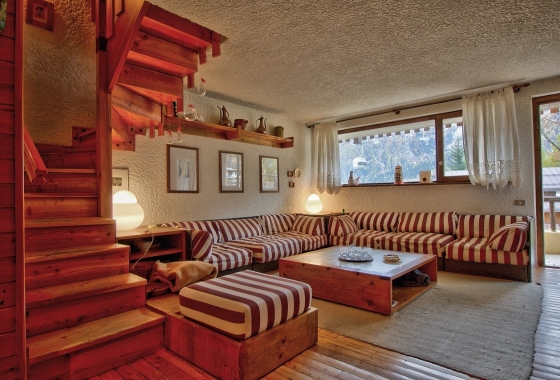 Spacious alpine maisonette for sale available to foreigners with direct access to ski lifts at Folgaria, Brenta Dolomites The property is conveniently located for easy access to the Belvedere cable car and the...
€450.000
Enquire now Centrally located property available for purchase to foreigners, steps from amenities and ski lifts at Madonna di Campiglio, Dolomites This luxury alpine home is undoubtedly at a prime location and benefits from a...
€2.200.000
Enquire now 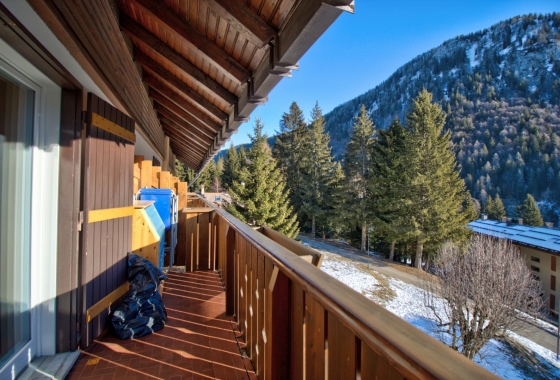