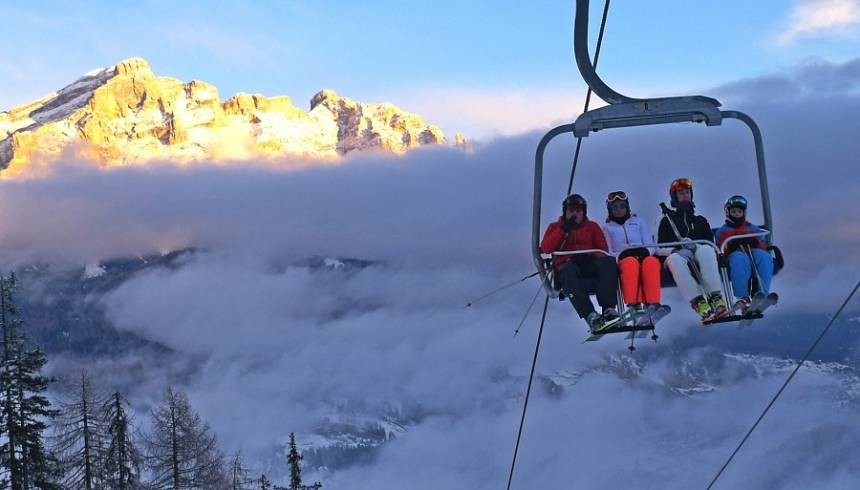 From 30. November you can enjoy the slopes of Alta Badia in the Dolomites.

Given the abundant snowfalls at mid-November, the cutting-edge technologies used in the ski area Alta Badia is bringing forward the start of the ski season to the 30th November.

Skiing connections between Corvara and Colfosco and up to the Gardena pass as well as the connections with Arabba and Passo Pordoi will be opened.

The Sellaronda opening for the 5th December remains unchanged.

Some interesting facts about the Alta Badia skiing area:

No queues for the ski lifts 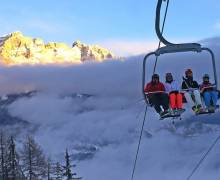 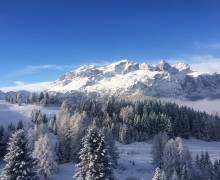 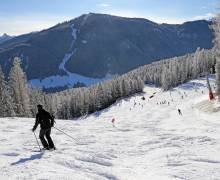