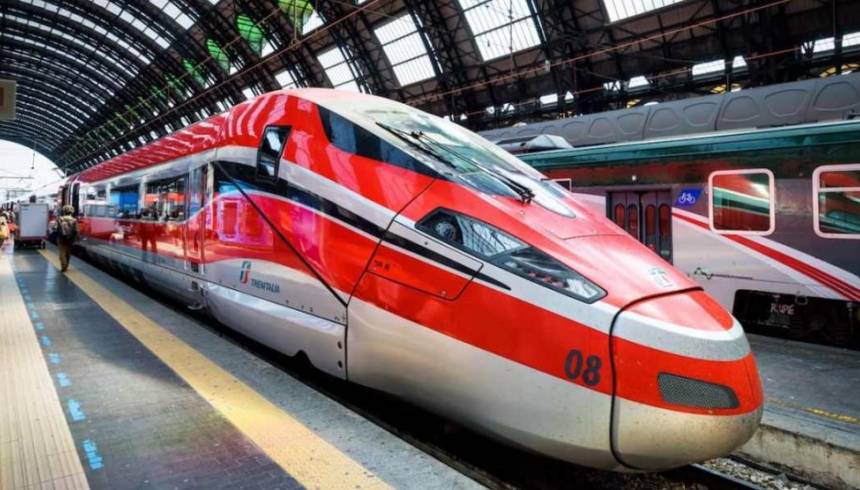 From 15. December 2019. There will be direct trains between Bolzano-Milan twice daily. After the negotiations for the extension of the route to Munich with the involvement of Deutsche Bahn and Trenitalia, from mid December there will be a fast train (Frecciarossa) service between Milan and Bolzano.

The train to Milan will depart from Bolzano at 8.45am and Trento at 9.19am. Stops are planned in Rovereto, Verona, Peschiera and Brescia. The return from Milan is scheduled for 15:45 to arrive in Trento at 18.17 and Bolzano at 18.48. On the return identical stops except Desenzano in place of Peschiera. These rail services will be available seven days a week.