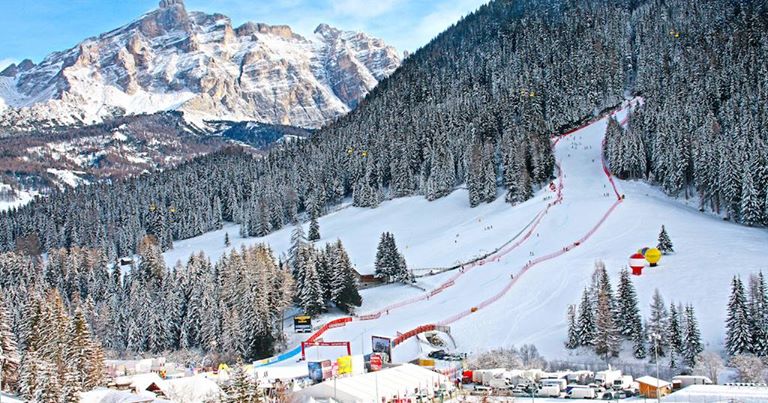 Highlights of the most popular winter events in the 2019/20 season in Alta Badia:

The traditional Christmas markets with the stalls and wooden huts offering local food produce, South Tirolese handicrafts, traditional music will welcome visitors to the area from the first weekend in December up to 8. January. In addition to the well-known Christmas markets in the bigger towns of Bolzano and Merano, some of the villages as Corvara and San Casciano in Alta Badia are also organising such events to give a true taste of the local culture for those visiting this part of Italy.

Man's downhill skiing event at La Villa, the well-known Gran Risa slope -a highlight of the winter season for many skiing enthusiasts

This international ski touring night marathon, is a team race for trained ski tourers across the Dolomite passes of Campolongo, Pordoi, Sella and Gardena. This is a competition for teams of two. It is a technically challenging competition which is suitable only for expert skiers in this discipline. The athletes participating in the Sellaronda Skimarathon have to manage 42 km (26mi) with approx. 2,700 m (8858ft) of altitude difference.

The essence of this event is that Michelin-starred chefs make a guest appearance Local and international gourmet chefs will be cooking in one of the participating ski huts on the ski runs in Alta Badia, for which they will create a special dish that will be on offer throughout the winter season.
The dishes created by the chefs are made extra special by the fact that they each have a particular story attached to them featuring top-quality Italian products that are known and appreciated all over the world.

Part of the gourmet event is the so called “Sommelier on the slopes” event where you can taste some of the finest vines of South Tyrol combined with the many food delicacies of the area. 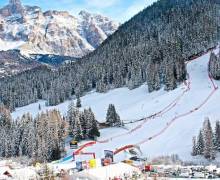 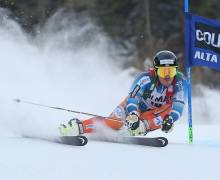 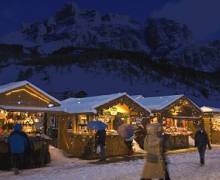 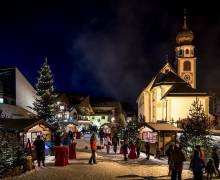 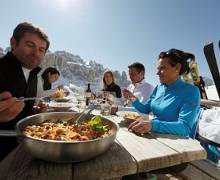 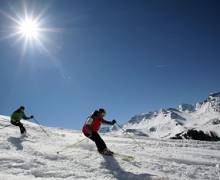