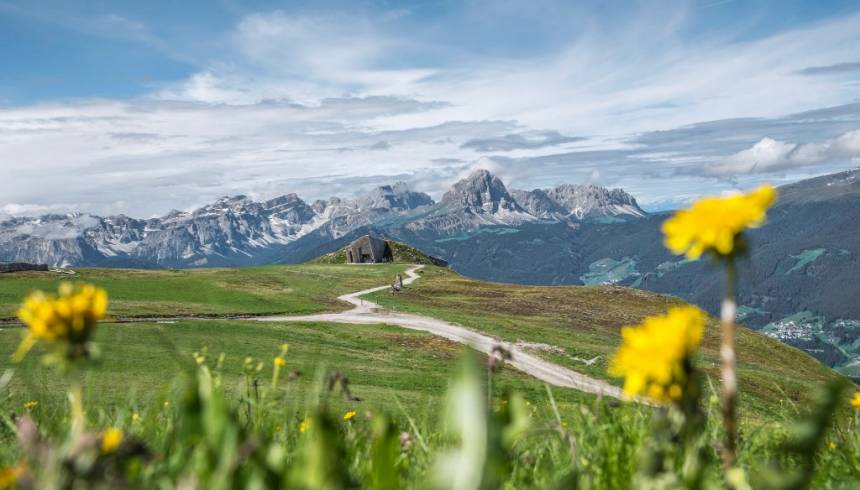 Reinhold Messner certainly owes his fame to his great hobby, mountaineering, and his many travels. As a highly gifted mountaineer he has already climbed many peaks, including many first ascents. For four decades, Messner gathered experience on the outermost edges of the earth, which today allows him to create a chain of museums on the subject of mountains. With the project “Messner Mountain Museum" Reinhold Messner passes on his heritage, his knowledge, his experiences and his stories to the visitors.

Reinhold Messner's vision was to create a unique mountain museum, and he definitely succeeded! If you'd like to see all of the locations, you can take advantage of the MMM Tour-Ticket, a combined ticket, valid for one year from the date of issue.

MMM Firmian - “The enchanted mountain" at Castel Firmiano near Bolzano (Bozen) is dedicated to man's encounter with the mountains. It represents the centerpiece of the Messner Mountain Museum project. The focus is set on the mountains in art and the history of their ascent, whereas the so-called “White Tower" tells about the history of the autonomy of South Tyrol.

MMM Juval - “Myth of mountain" at Castel Juval in Naturno (Naturns) above the entrance to the Val Senales valley, however, is dedicated to the religious dimension of the mountains. The venerable walls are the private residence of Reinhold Messner and host a collection of masks from five continents and the Expedition Cellar, as well as the largest tibetica collection worldwide.

MMM Ortles - “At the end of the world", located further west in Solda all'Ortles (Sulden am Ortler), is based on the 3,905 m high “King Ortles", the highest mountain of Tyrol. The mountain museum is dedicated to the world of ice, inspired by the novel “The Terrors of Ice and Darkness" by Christoph Ransmayr, and shows the largest collection of pictures of Mt. Ortles worldwide.

MMM Ripa - “The heritage of the Mountain" is the 4th location of the museum project. Venue for this interactive mountain museum dedicated to hill tribes and mountain people is Castel Brunico in Brunico (Bruneck) in the Val Pusteria valley. There are exhibits regarding the everyday culture of the Sherpa, Indios, Tibetans and Hunza.

MMM Corones - “Traditional alpinism" is the latest MMM. It was inaugurated in 2015 on top of Mt. Plan de Corones (Kronplatz) in the Val Pusteria valley, in a building created by Zaha Hadid which offers a spectacular panoramic view. Situated at 2,275 m a.s.l., it is also the highest located museum of South Tyrol. The central topics are the big walls and the life of the mountaineers.

MMM Dolomites - “The museum in the clouds" on the 2,181 m high Monte Rite mountain in the south of Cortina d'Ampezzo (Belluno) is the only Messner Mountain Museum outside of South Tyrol. The museum, located in an old fort of WW1, concentrates on the vertical world of the Dolomites. A stunning view on the surrounding Dolomite peaks is included. 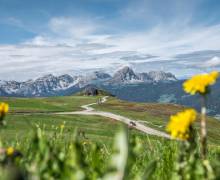 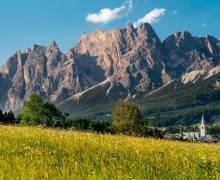