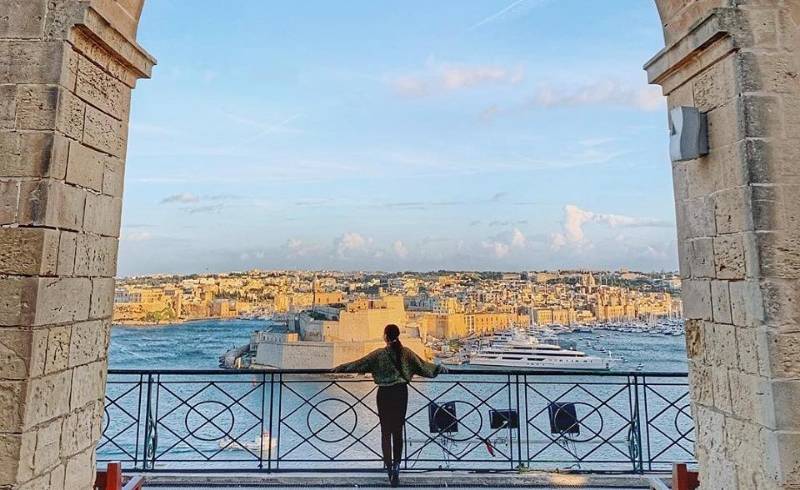 Credit rating agency Moody's has upgraded Malta's rating from A3 to A2 while moderating its outlook for the country from 'positive' to 'stable'.

The upgrade is Malta's first in 11 years.

Moody's said the changes were based on the “continued improvement of Malta's fiscal strength, on the back of a prudent fiscal stance and an enhanced fiscal policy framework” and Malta's strong medium-term growth prospects.

“The stable outlook on the rating reflects our expectation that government debt levels will continue to decline in coming years, although at a gradually slower pace as we also expect the growth rate of the Maltese economy to decelerate from the exceptionally high rates registered in recent years,” Moody's said.

It said the rapid improvement had been driven by the very strong economic growth Malta had experienced in recent years and the government's relative fiscal restraint against this backdrop of a booming economy, as a result of which fiscal surpluses had been registered since 2016.

Capacity constraints, include infrastructure bottlenecks and the availability of labour and housing.

"They both confirm that Malta's economic growth model is indeed sustainable" 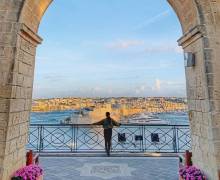 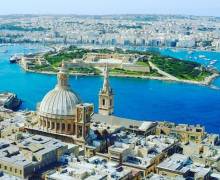 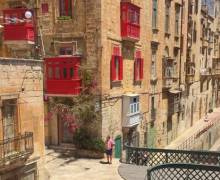 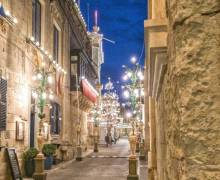