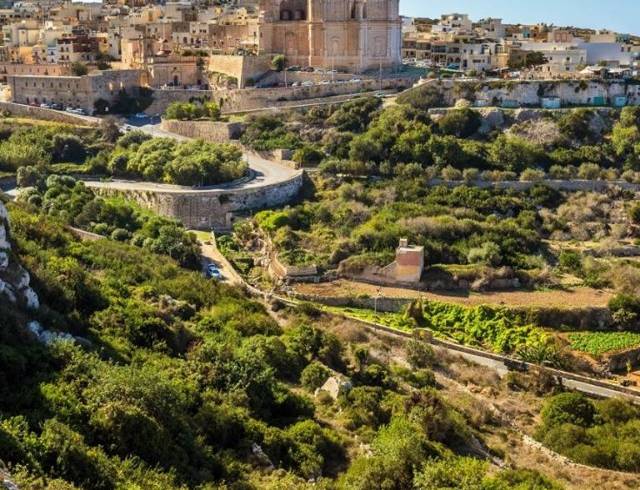 Derelict holiday village to be transformed into upmarket resort at Mellieha, Malta

Derelict holiday village to be transformed into upmarket resort at Mellieha, Malta

The Planning Authority has agreed to extend the permit for the conversion of the derelict Ħal Ferħ holiday complex in Għajn Tuffieħa into an upmarket tourist resort.

Island Hotels Group was issued a permit in 2013 for an €80 million project to convert the abandoned site into a low-lying complex of 228 luxury suites, pools, bars and restaurants.International Hotel Investments, which owns Corinthia Hotels and Island Hotels Group, took over the project in 2015 and subsequently announced plans for completion by 2018, but no works have ever been carried out on site. Now the permit has been extended for another 5 years.

Plans for the site will see a mix of one-and two-storey buildings arranged within a 'ribbon building' which will house most of the rooms and tourist facilities and feature a landscaped walkway along its roof.

The centre of the ribbon building will be mostly open space with landscaping, pools and private pavilions.

The Ħal Ferħ holiday village was developed in the 1970s and 1980s on part of the British-era complex known as the Lower Camp and is taken up by barracks and modern buildings interspersed with landscaped areas holding mature trees and dense vegetation.