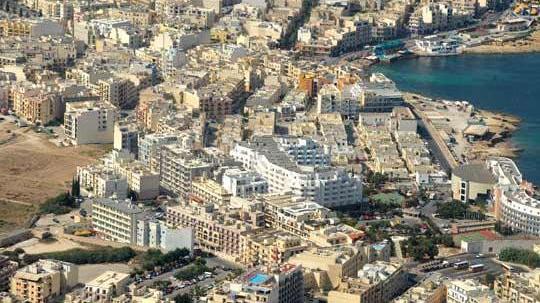 Reform seeks to cap rise in property rents at Malta

The latest reform seeks to cap rise in property rents:

Multi-year rental contracts to have increases capped at 5%

All rental contracts to be registered online

Minimum one-year rental periods, caps on price hikes and tax incentives to encourage longer-term contracts, are among the main reforms to the rental market announced end of June'19.

The reform was announced by Prime Minister Joseph Muscat at a press conference and does not include pre-1995 rents.

Landlords will have a three-month notice period during which they can tell tenants if their contract will be renewed or not.

Increases capped at five per cent

The government insists that the reform does not impact pricing, which will remain subject to the free market.

Nevertheless, a cap on price increases will mean landlords can only increase rent by a maximum of five per cent from one year to the next in contracts of more than one year.

According to the reform, tenants will be given the chance to cancel a contract after the first two months, but will have to give one month notice before leaving.

Landlords will be eligible for tax incentives when entering into longer term contracts.

The Housing Authority will now be beefed up to regulate this complex sector.

If a landlord does not register a contract online with the authority then they will be will taken to court and face a fine of up to €10,000.

The authority may also take landlords before a rent regulation board for administrative issues related to the deposit and rental payments.

The reform is expected to come into force by January of next year. And the government will be announcing a short amnesty period to allow landlords to come in line with the new regulations.

One of the main changes he said was the clamping down on excessive price increases. 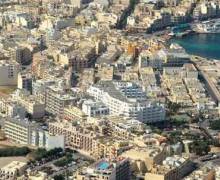 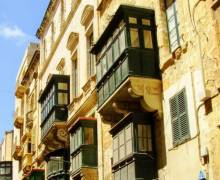