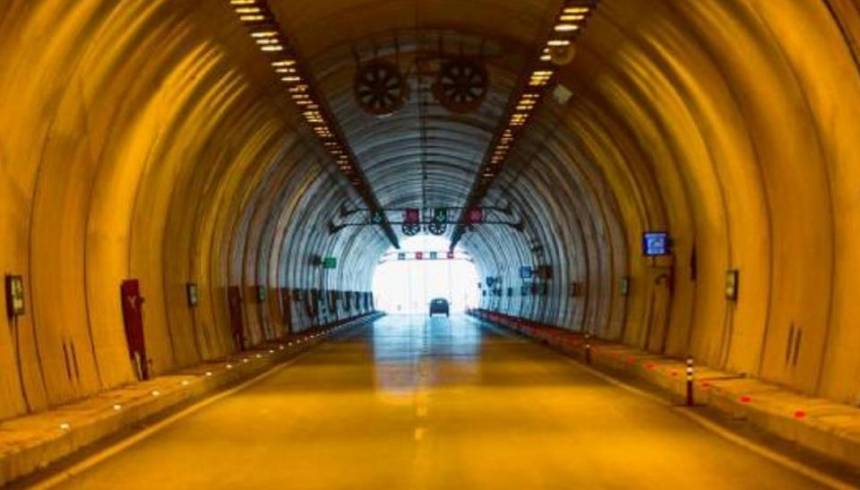 The government is considering a concession agreement model as part of its preparatory work for the Malta-Gozo tunnel, as heard in recent days from the Maltese Infrastructure Minister Ian Borg.

The geological model of the site has been completed and talks about it have been held with experts.

Malta-Gozo tunnel plans should be ready within six months

Topographical surveys have been carried out on the sites of the two portals and a conceptual design of the tunnel itself is being prepared.

At the same time, the minister said, documents are being prepared to support the calls for tender for the resources to carry out the project including project management as well as the eventual boring of the tunnel and provision of services.

Authorities are also studying various financing models for the development, operation and upkeep of the tunnel.

One of the options, the minister said, was entering into a concession agreement with a private firm.

Specific details about the project and its funding would be known once the technical, economic and permitting studies were completed and once the international calls for tender for the boring of the tunnel and the provision of the related infrastructure were assessed, the minister said. 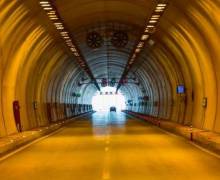 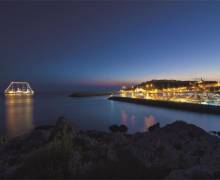