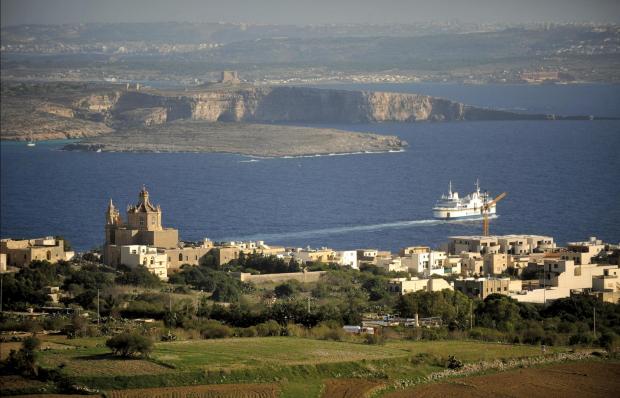 Construction of permanent link between Malta and Gozo approved

The Maltese Parliament has granted in Apr'19 its unanimous support to the construction of a permanent link between Malta and Gozo in what Infrastructure Minister Ian Borg described as a “historic moment” from which there was no turning back.

Gozitans are extremely dependent on connectivity with the Maltese mainland, and that successive governments had done their best to develop such connectivity.

The local residents who commute from Gozo on a daily basis face an additional 15 hours of travel when compared to their Maltese counterparts. The permanent link would prevent Gozo from becoming a society of pensioners, as Gozitans would be able to remain resident in Gozo while working in Malta with greater ease, and a 2018 study Dr Vincent Marmarà had found that 83% of those in Malta and Gozo - especially among the younger generations - were in favour of the project.

Prime Minister Joseph Muscat compared the project to the roads leading to Valletta and to Rabat, arguing that infrastructural projects of this nature did not necessarily lead to loss of character in places to which they led. It was up to the competent authorities, he added, to ensure that they did not.

Turning to the issue of whether to proceed with an above-ground undersea tunnel or with an underground tunnel, he stated that the exact method by which the project would be executed remained to be seen.

However, attempts to minimise the production of construction waste by choosing the former of the two options would lead to massive and irreparable damage to the undersea biosphere.

Winding up, Infrastructure Minister Ian Borg said Gozitans could no longer be expected to depend on good weather to get to work on time. The tunnel would better unite Malta and Gozo while also mitigating the exodus of Gozitans who uprooted themselves to seek better opportunities in Malta.