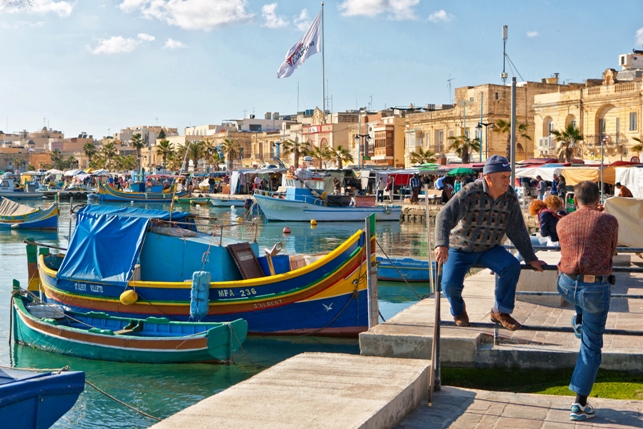 Malta wants to be the best UK-friendly country after Brexit, Prime Minister Joseph Muscat said on a recent press conference as he outlined Malta's preparations in the event of the UK leaving the EU without a deal.

Around 13,000 Britons live in Malta, of whom 5,000 work here. A large number of Maltese also live in the UK and the Malta government had noted the UK's safeguards for EU citizens living there.

What will happen to British citizens in Malta?

As far as possible, Malta wanted to see no change in the status and living conditions of Britons already living in Malta, the Prime Minister said.

As agreed with the UK government, they would be required to apply for a residence permit.

That permit would give them special status as citizens of a former EU country and their rights would continue to be retained.

This residence permit will be valid for 10 years - longer than any other residence permits. It could then be renewed, and no charges would be imposed for the permit application.

The Malta-UK health agreement signed in 1975 would remain in place and the Medical Council would introduce a fast-track system to register professionals from the UK.